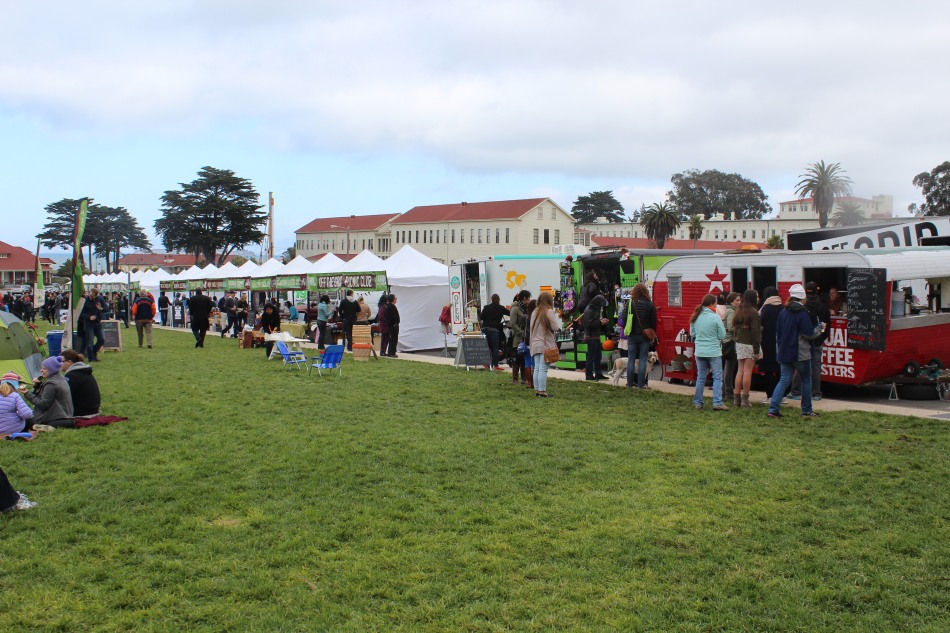 I arrived Saturday night in San Francisco and my friend’s fiancé suggested we go to ‘Off The Grid’ in Presidio on the Sunday. Essentially, it’s a picnic ground surrounded by a bunch of awesome food trucks / carts / tents. I went for a handmade Argentine chicken empanada from El Porteño which was a little dry and cold but tasty nonetheless.

Craving something sweet later on, I got a made on site creme brûlée (The Kentucky – vanilla creme brûlée w/ candied pecans and bourbon butterscotch sauce) which was decadent and delicious.

There were a bunch of other vendors there that actually have brick and mortar stores including Humphry Slocombe, Wing Wings and Nopalito 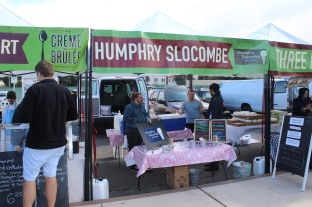 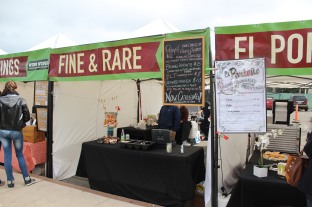 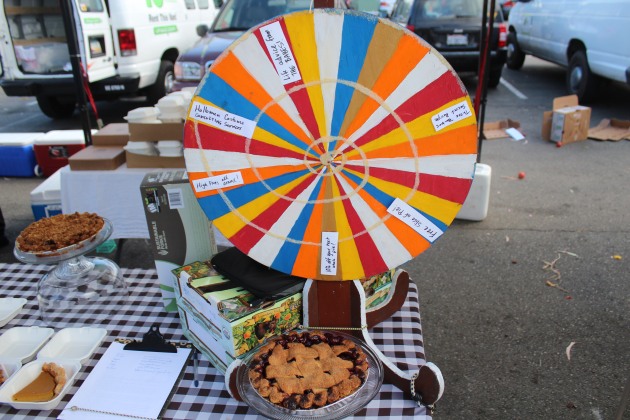